What is the difference between Superiority vs. Equivalence vs. Non-inferiority in clinical trial design

The terms superiority, equivalence and non-inferiority are used frequently in publications on clinical trials. To someone starting out in clinical research these three terms and their precise meaning can be quite difficult to grasp. Indeed even experienced researchers have trouble getting their head around these hypotheses. So, what do these terms mean?

While the official definitions of these terms given by various regulatory agencies are clear and concise to an experienced researcher, the language used can be a little off putting.

The European Medicines Agency defines these trials as:

This is a trial with the primary objective of showing that the response to the investigational product is superior to a comparative agent (active or placebo control).

This is a trial with the primary objective of showing that the response to two or more treatments differs by an amount which is clinically unimportant. This is usually demonstrated by showing that the true treatment difference is likely to lie between a lower and an upper equivalence margin of clinically acceptable differences.

This is a trial with the primary objective of showing that the response to the investigational product is not clinically inferior to a comparative agent (active or placebo control). It is perhaps better to understand these types of trials with an example.

So, to put these definitions into context; clinical trials most often involve comparing a new treatment with an existing treatment or a new drug against a placebo or existing drug.

The goal of these trials is to show that the new drug or treatment is efficacious. Efficacy in this context can mean a number of things depending on the test hypothesis.

Take for example a trial where we are comparing a new drug to a control. Depending on our test hypothesis, efficacy could be showing that:

Such hypotheses are widely referred to in publications and texts as non-inferiority trials, superiority trials and equivalence trials respectively.

If we let ∆ be the difference between the new drug and the control, formula and assuming that the values to the right of zero correspond to a better response with the new drug so that the values to the left indicate that the control is better. Also, letting superiority represent the largest difference that is clinically acceptable so values greater than this value would be significant in practice.

We can see from the above that it is possible to start out with a non-inferiority trial but end up showing superiority. Conversely it is also possible that you start out with a superiority trial but end up showing non-inferiority. However, it must be noted that there are potential implications in making such post-hoc changes which won’t be mentioned here but if you are interested our statisticians strongly recommend the July 2000 EMA report titled Points to Consider on Switching between Superiority and Non-Inferiority.

Which hypothesis you use depends entirely on the question your trial is addressing. Hopefully when you now go to research your trial you will be able to refine your search to the trials that best suit your hypothesis!

SOLVED! - Answers to the most common questions
regards sample size and study design 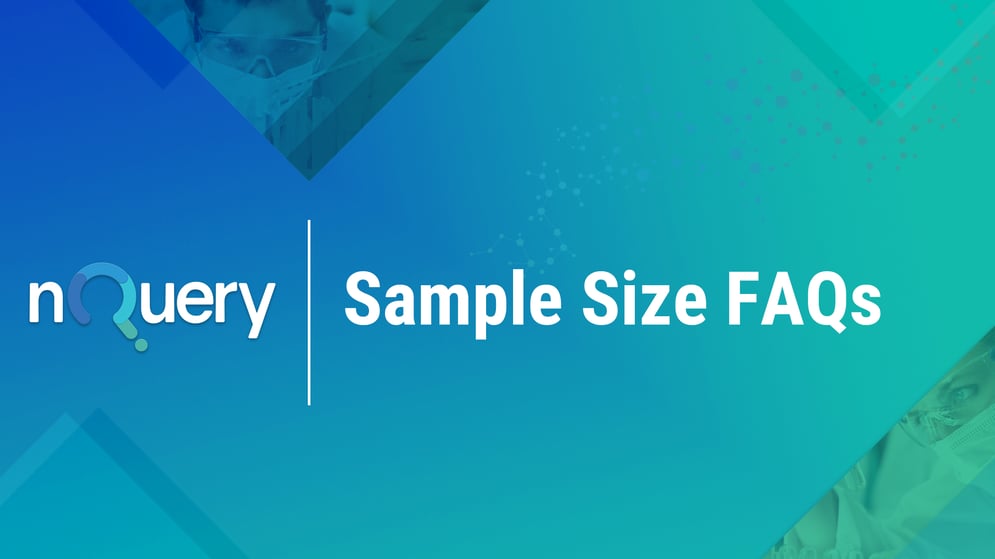 Previous Story
← Making it personal: N-of-1 trials, allowing for individuality but not overdoing it
Next Story
Why do phase III clinical trials fail? →